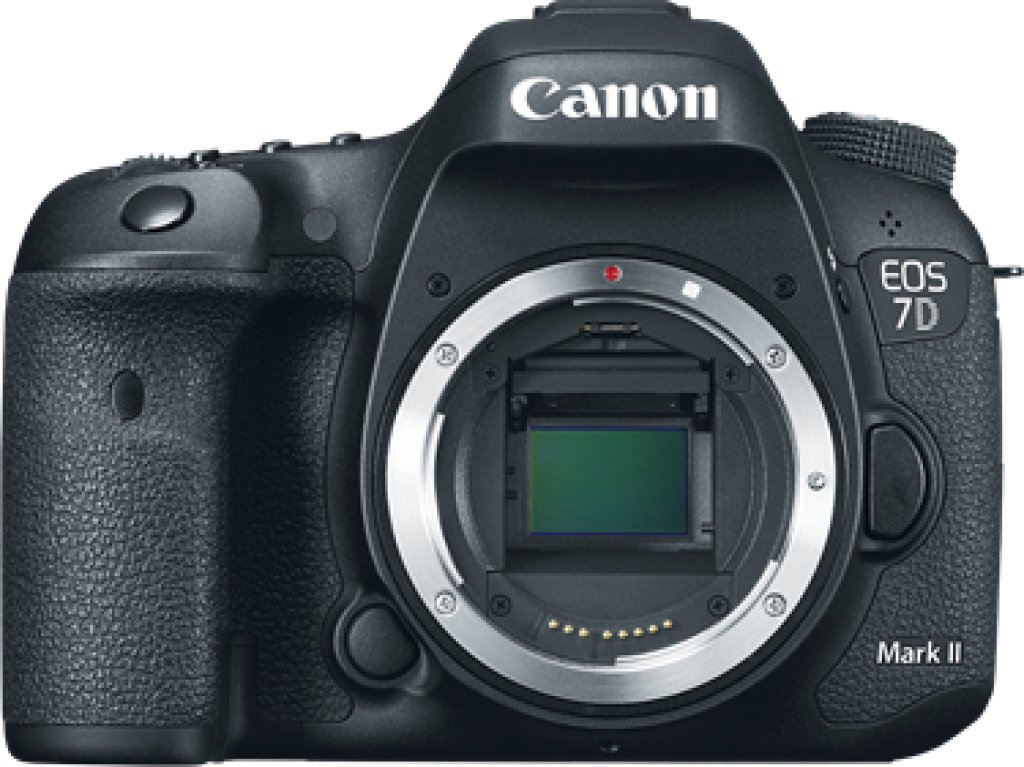 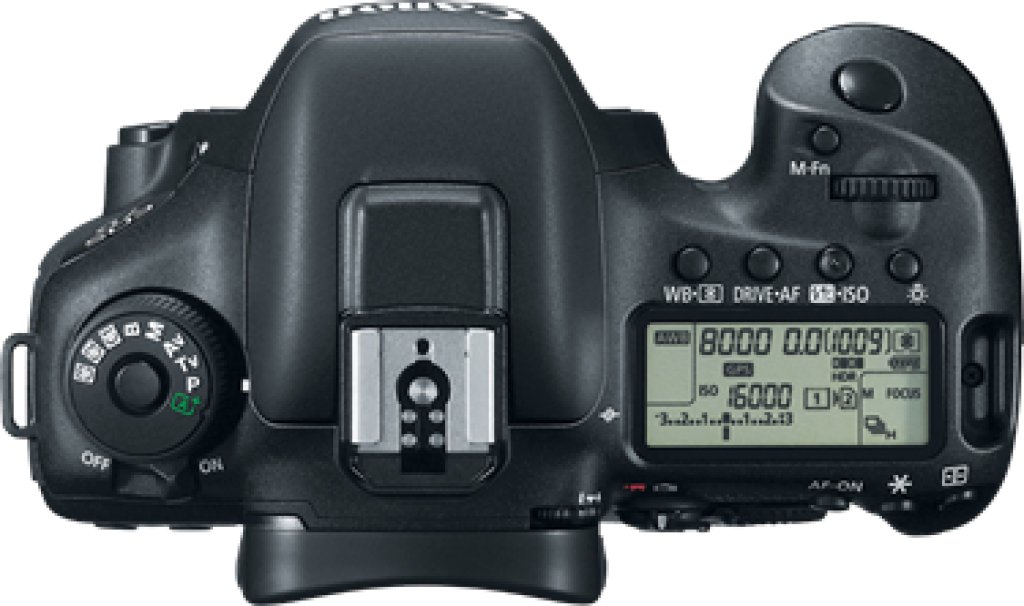 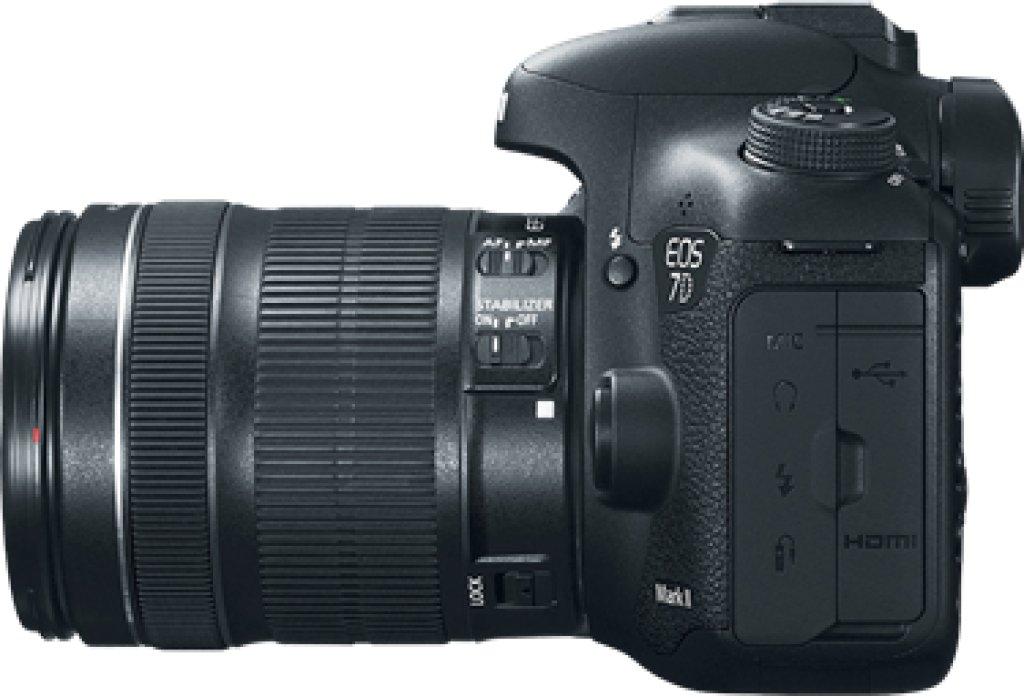 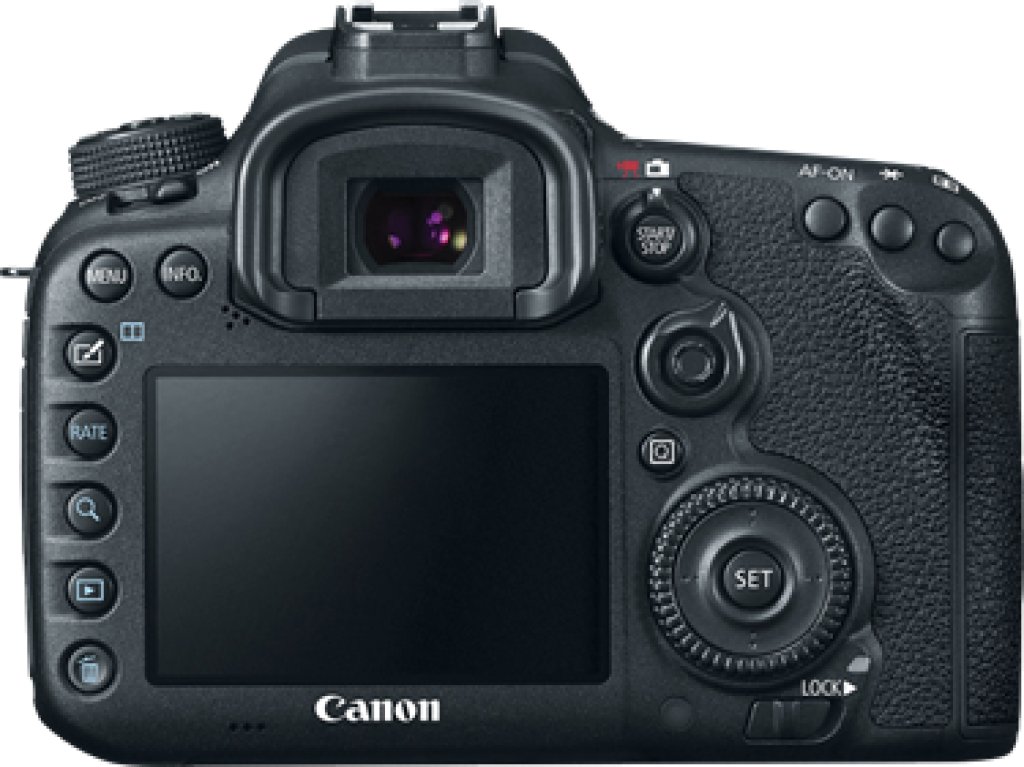 The Canon EOS 7D Mark II is the long-awaited replacement to the 7D, which was launched in 2007. It features a 20.2MP APS-C CMOS sensor and dual DIGIC 6 image processors. It has a new 65-point, all cross-type autofocus system as well as an updated version of Canon's Dual Pixel CMOS AF system that provides continuous phase detect focusing during video recording. It has elaborate controls for subject-tracking, similar to those found on the EOS 5D Mark III and 1D X. The 7D Mark II can shoot continuously at up to 10 fps.
Announced: 15/09/2014