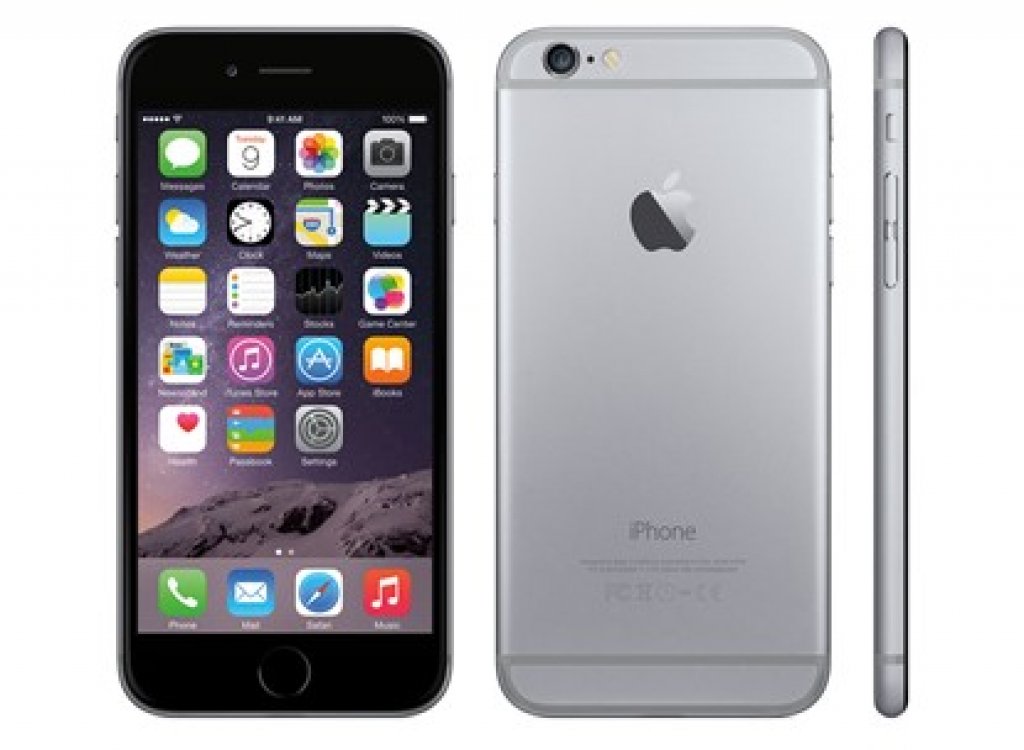 The iPhone 6 comes with 4.7-inch IPS screen and 1,334 x 750 pixel resolution which is protected by what Apple calls "Ion-strengthened glass". The camera sticks to the 8MP resolution that dates back to the iPhone and at F2.2 the aperture remains the same as on the iPhone 5S as well. Autofocus performance has been improved with the addition of a phase detection AF system and Apple claims the AF on the new models is twice as fast as the previous generation.
Announced: 09/09/2014